Did you know...that some people can see ultraviolet light? 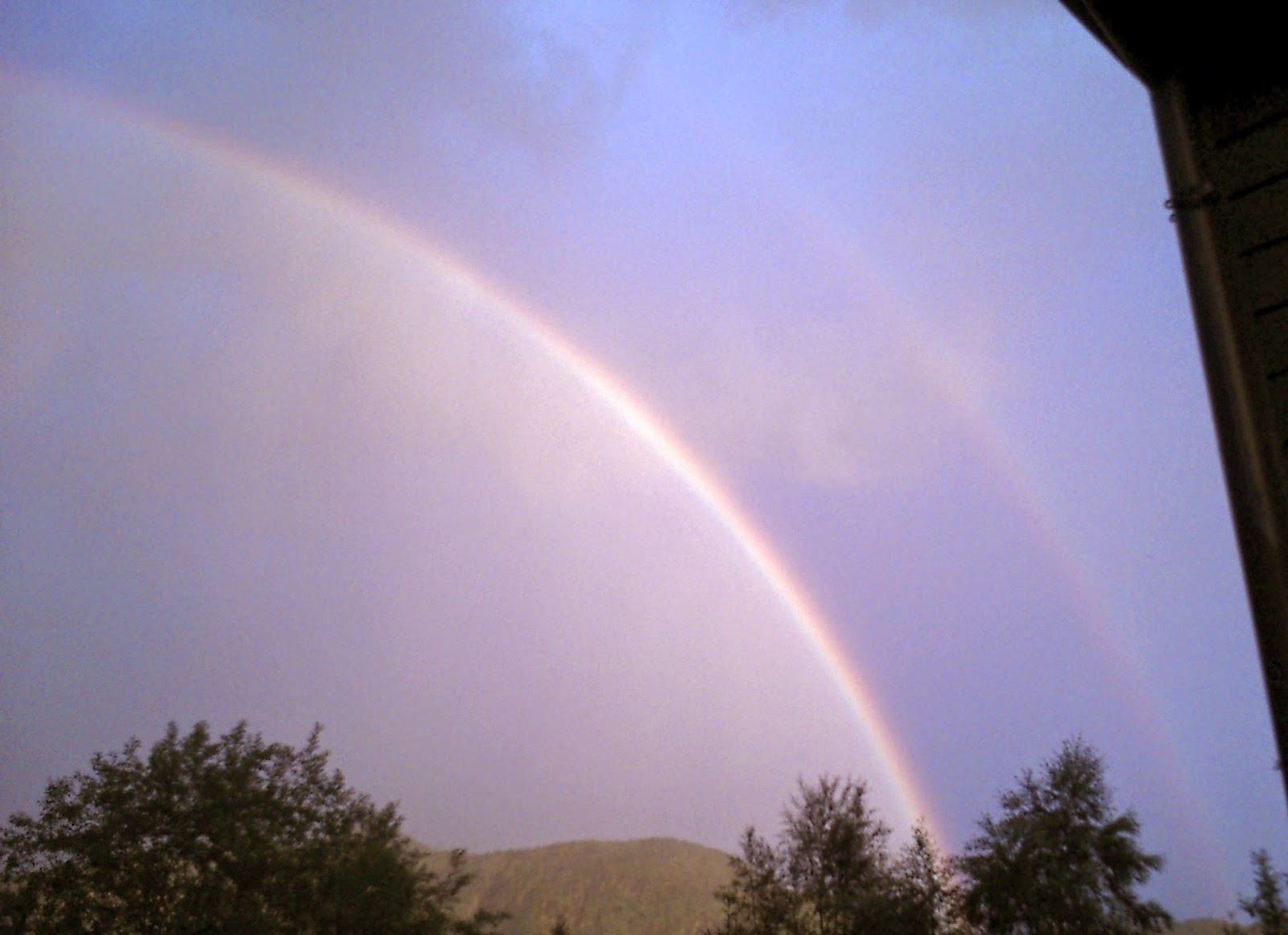 Ultraviolet light is usually invisible to humans. On the electromagnetic spectrum, ultraviolet lies "beyond violet". Its wavelength is too short for the human eye to perceive it. UV light can damage the eyes, even if we can't see it, and that's why sunglasses need to block it. Some species of animals, for example insects and birds, can see this light clearly and use it for finding their food.

But did you know that also humans can, under special conditions, see ultraviolet light?

People who have had their lenses surgically removed can see UV light as a white, blue  or violet light, according to this article in The Guardian. The reason for this is that the lens acts as an UV filter. The blue receptors in the retina are actually more sensitive to ultraviolet than to actual blue, according to professor Bill Stark.

This reddit thread has several interesting links and points about humans being able to see unusual forms of light. One poster suggests that by filtering out visible light completely, we'll also be able to see near infrared light. They suggest that the eye isn't completely blind to this wavelength, but so little sensitive that it is usually overpowered by conventionally visible light.
Posted by Tante Rose at 14:13

Email ThisBlogThis!Share to TwitterShare to FacebookShare to Pinterest
Labels: did you know, optical illusions